Thank you for visiting the Dajan website. For any feedback or info mail us at info@dajan.it

The Gravel Pack Tool is used to monitor gravel pack density and any changes that may occur in it during production.

Gravel pack screens act as a filter to prevent sand production in to the wellbore that can lead to reduced hydrocarbon production, damaged screens and completion erosion. The gravel pack construction consists of a slotted or perforated liner placed in the well surrounded by pack material that has a high porosity and permeability.

The GPT is used to monitor pack material density and also indicate distribution along the gravel pack screen. Comparisons of GPT log data obtained at different times during the life of a production well can highlight variations in the pack density, indicating whether the gravel pack in the producing zones remained unchanged.

The GPT has a scintillation detector with a source/feed-through sub attached to the bottom that holds a separate gamma ray source. Gamma rays from the source are emitted in to the borehole and interact with the pack material, fluids and casing; some of these interactions are scattered back to the detectors. In areas of high gravel pack density or fluid filled pack voids, the gamma ray counts are low but where there are unfilled voids or no pack material at all the counts will be higher. Pack density is computed from the gamma ray counts and output as a log.

The tool should be run centralized and can be positioned anywhere in the logging toolstring. 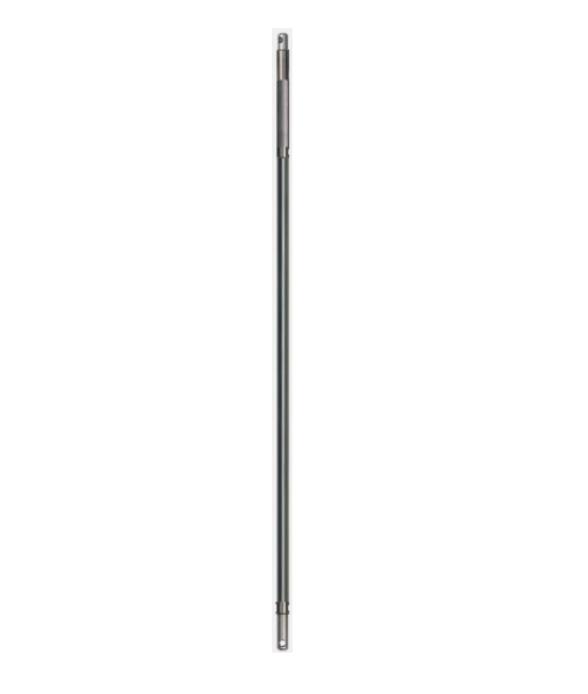